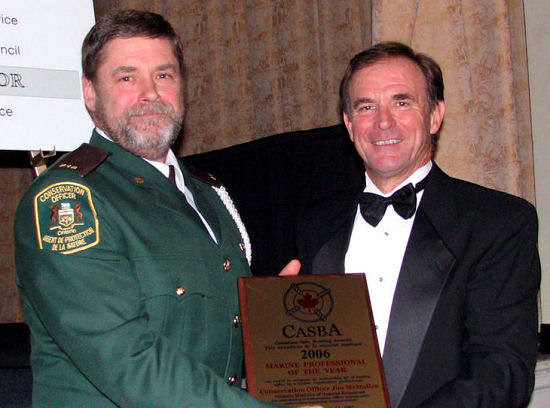 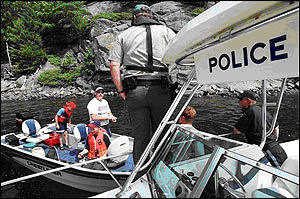 Jim has been promoting boating safety for years. Stationed in Parry Sound, he partners with members of the OPP to facilitate safety information. He is a designated OPP marine instructor and annually participates as such in OPP marine courses. He has been, and continues to be, an active participant at many education venues, angler and hunter club events, boat and cottage shows and the like, and while his prime mandate remains resource compliance, Jim constantly speaks boating safety to those attendees who are often otherwise hard to reach.